On paper, it sounds fantastic.  You, your partner, and your own little motorhome touring world’s most picturesque wine regions in France.  You stop when you want, you sleep where you want, and take home a lifetime of #winelover memories! 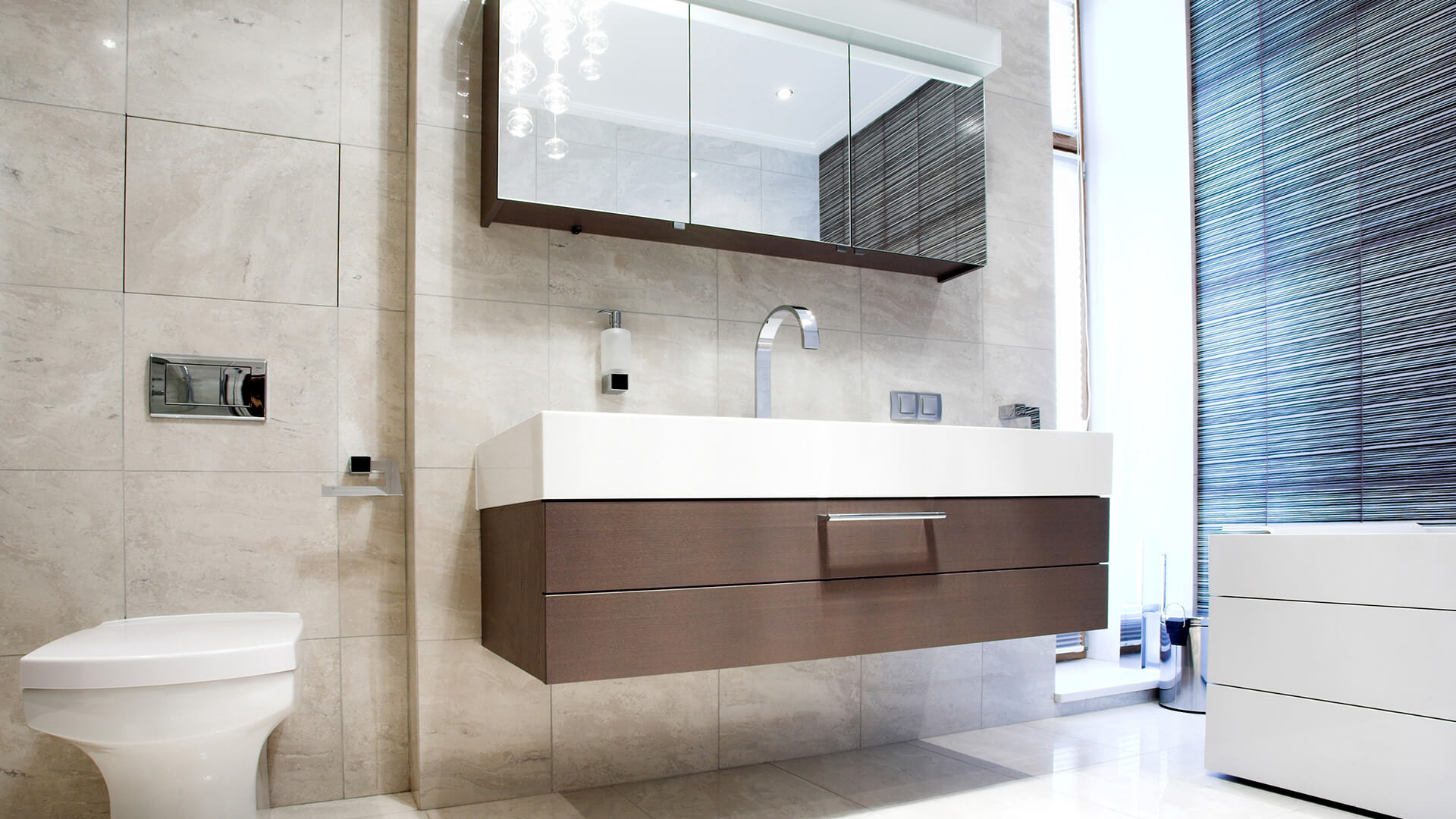