Albarino – Delivering a zesty squeeze of citrus and a dash of salinity in virtually every bottle, Albarino, Spain’s white wine diva, is like sunshine in a glass. Albarino is picture perfect for patio sipping and even better when partnered up with the wine’s hometown culinary heroes like the fresh Galician Country seafood themes of oysters, clams, crab, hake and sea bass or octopus served with white potatoes olive oil and smoked paprika.  The clear majority of Italy’s Vermentino hails from the large Mediterranean Island of Sardinia, with the best quality coming from the rugged, granite soils of the northeast quadrant of the island called “Vermentino di Gallura DOCG,” which requires a minimum of 95% Vermentino in the bottle. 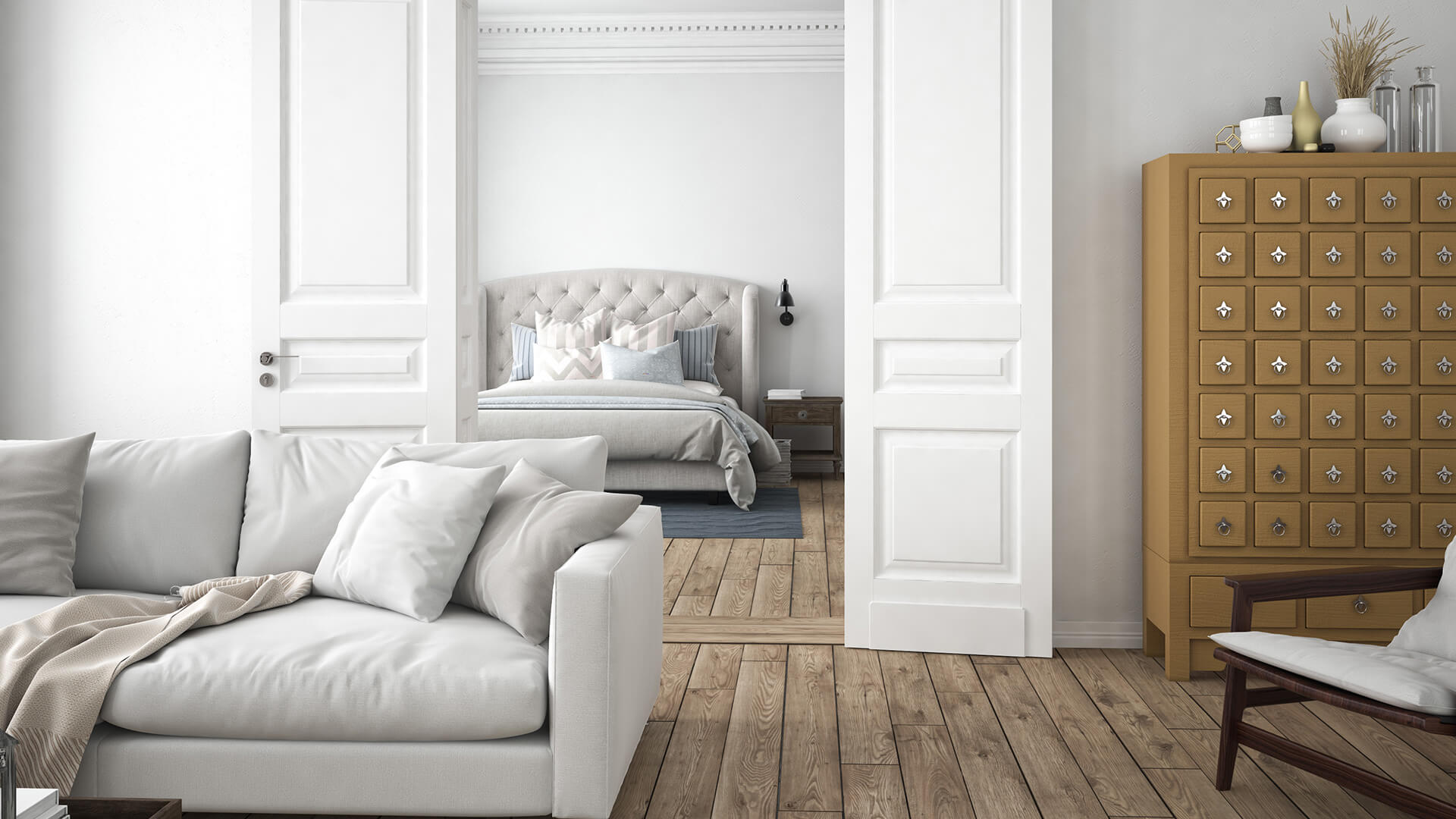